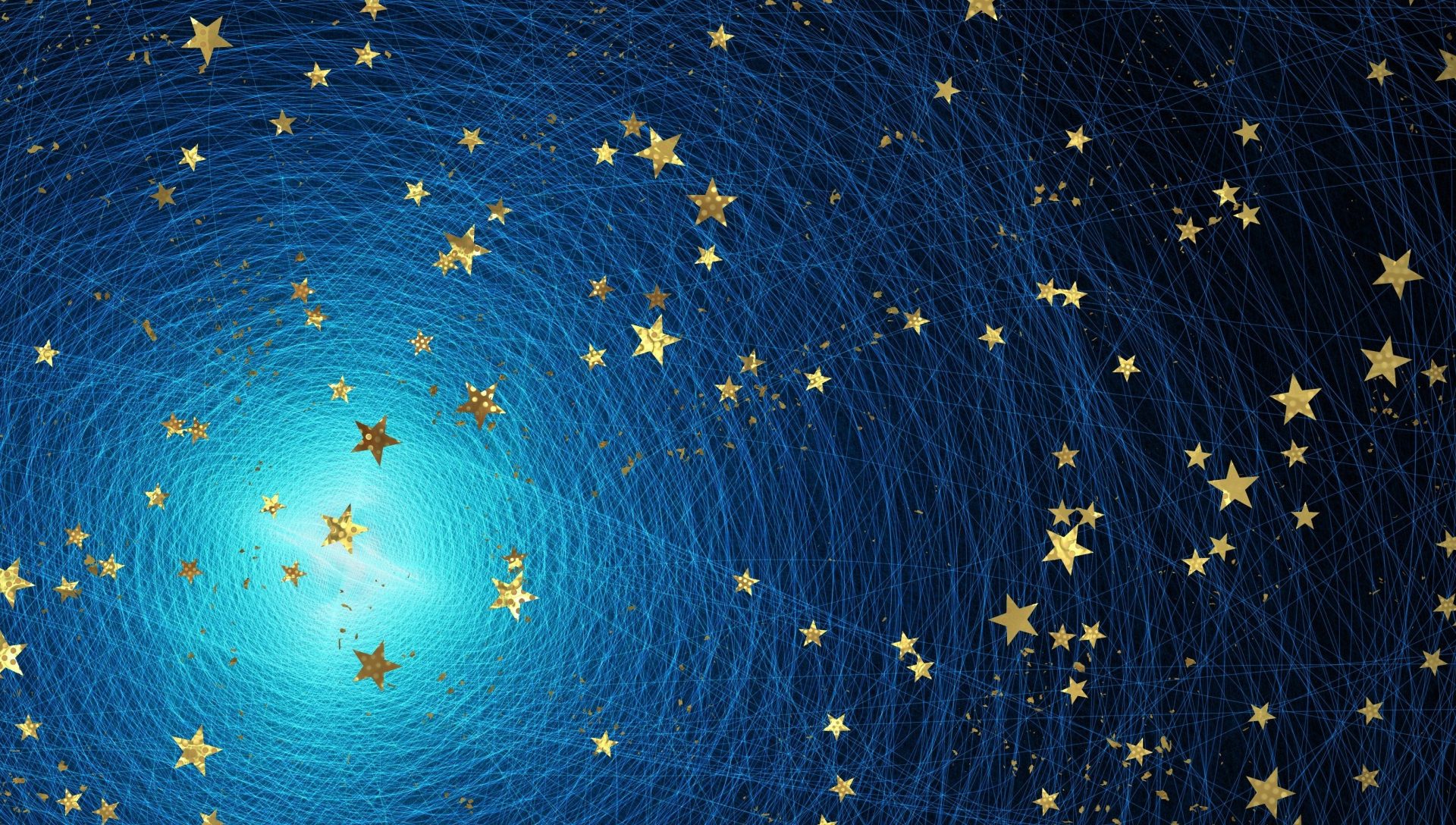 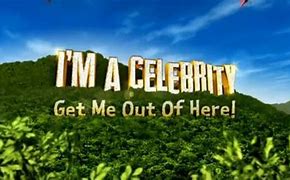 With the impending shift to Aquarian Air almost upon as Jupiter and Saturn begin a new cycle December 21st 2020, its fresh breath is already circulating amongst us.

Watching the latest series of “Celebrity, Get me Out of Here!”, which I have enjoyed in the run up to Christmas for many years, it struck me that something has shifted.

Yes, much has been accommodated and altered in order to run the series in the midst of Covid-19 restrictions but there is more to it. There is an overwhelming sense of oneness amongst the contestants supporting each other, and as the first evictee Hollie Arnold said, making “friends for life.”

Previous series have seen camps initially divided which allowed group dynamics to be established with a sense of “clanship” before merging into one single “tribe” – 2020’s contestants have been together from the outset.

A sense of “them and us”, which is very Cancer/Capricorn has been missing from this series, replaced instead by contestants rooting for each other in a united front.  Confrontations and personality clashes have been absent or minimal at least (which I have to admit has always done much to increase viewer entertainment value) and it is this perhaps which will shape the future of this series. We may have enjoyed watching hungry, homesick contestants squabbling with each other, just like the Roman’s in Amphitheatres watching Gladiators fight to the death for sheer entertainment. Interestingly, the last official gladiator fights were ~ 404CE – then too Jupiter Saturn had shifted from earth to air in 392CE with a new cycle in Libra.[i] But in reality it’s more likely the majority of us want to progress and move forward with a sense of Aquarian kinship and humanity.

Celebrity was first aired 25th August 2002 (guessing around 8pm) and looking at the chart very, very briefly I sense this hugely successful series is nearing the end of its natural lifespan in its present form, its earthy signature falling out of fashion:

The December Solar Eclipse at 23Sagittarius will pick up the Moon (within ~30) and its opposition to Pluto, perhaps suggestive of evolving public feelings (it has lost 6 million viewers since the first episode earlier in November).

The current Jupiter Saturn cycle was picked up via an earth trine and it is the cycle of these two planets which is probably most suggestive of its future. Jupiter will pass over the Aquarius stellium of North Node, Chiron and Neptune in 2021 following by Saturn in 2022, realigning its format, concept and future direction. Perhaps now that it is no longer stuck in the earthy jungle, the locations will become more varied. Equally, it may simply no longer have a place as society shifts its focus to common, collective causes and what unifies rather than divides.

So excited to once again be speaking...